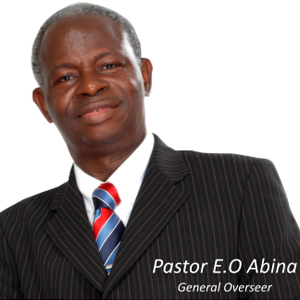 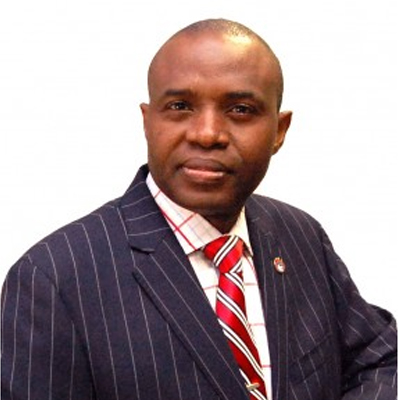 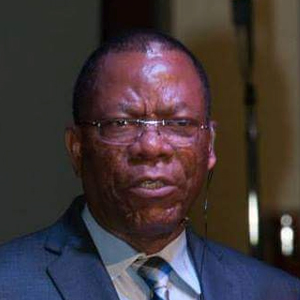 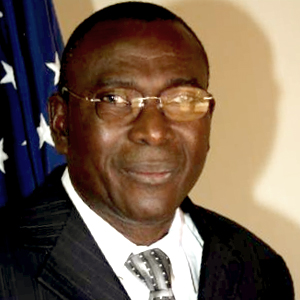 The Gospel Faith Mission International was founded in Lagos Nigeria in 1956 under the leadership of Pastor Dr. Reuben A. George and some committed men of God. The current General Overseer, Pastor Dr. Elijah O. Abina is one of the foundation and pioneering members of the church. The church has grown, and continues to grow numerically, exponentially and spiritually. We have assemblies throughout Nigeria, most African countries and in four continents of the world including Australia, Europe, South America and North America.

Gospel Faith Mission, North America started in Washington DC in November 25, 1984 and the first service was held in Pastor Peter Akinsanya’s apartment with four people: Pastor Francis Aremo, Pastor Michael Masade, Deaconess Olamiju Aremo, and Pastor Peter Akinsanya. The church moved around to different locations in Washington DC until in 1992 when the church purchased a property in Brentwood Maryland. The church has continued to grow and expand in the United States to other locations in Maryland and other states like New York, Philadelphia, Georgia, California, Texas and Indianapolis: we currently have (18) Assemblies in the US; (1) in Jamaica; and (1) in Canada under the GOFAMINT North America umbrella.

In Feb. 2008, a new assembly was pioneered again in Washington DC, from the Brentwood MD Assembly under the Leadership of Pastor Peter Akinsanya – the Washington DC Assembly Pastor. The mandate is to bring the holistic gospel of the Lord Jesus Christ to the Washington Community and beyond. The Church care about every area of your life! (III John:2)( “As your soul prospers in God; every area of your life will prosper”)